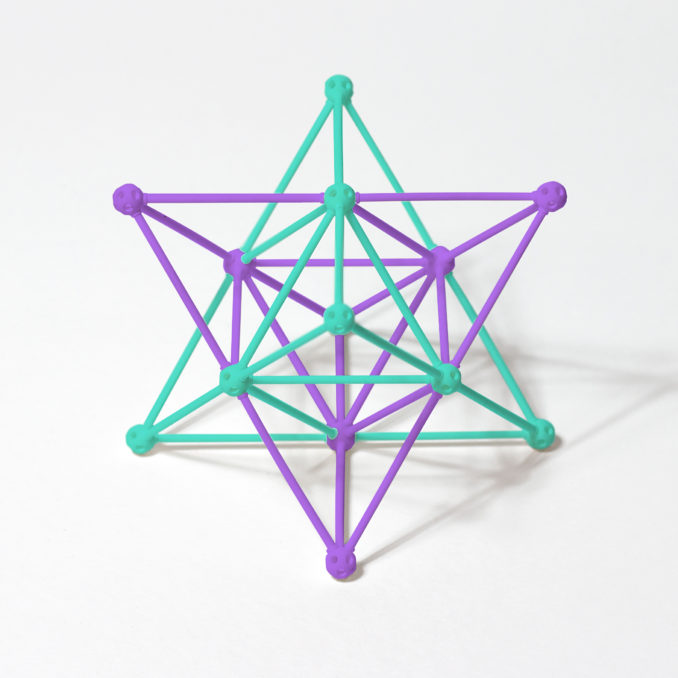 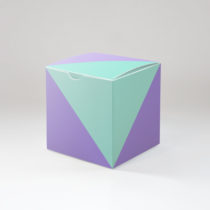 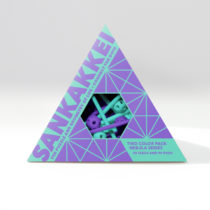 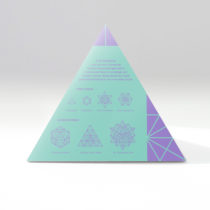 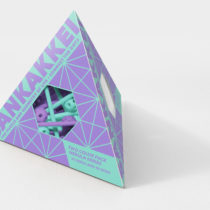 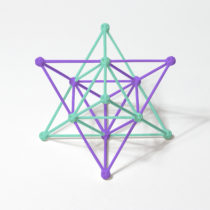 64 Tetrahedron Cube
This puzzle holds 63 seeds and 224 rods. This beautiful structure is formed by merging the edges of 8 Star Tetrahedrons together into the 64 Tetrahedron Cube, revealing the new form ‘Vector Equilibrium’ in two scales, the inner core and outer edge.Paragraph