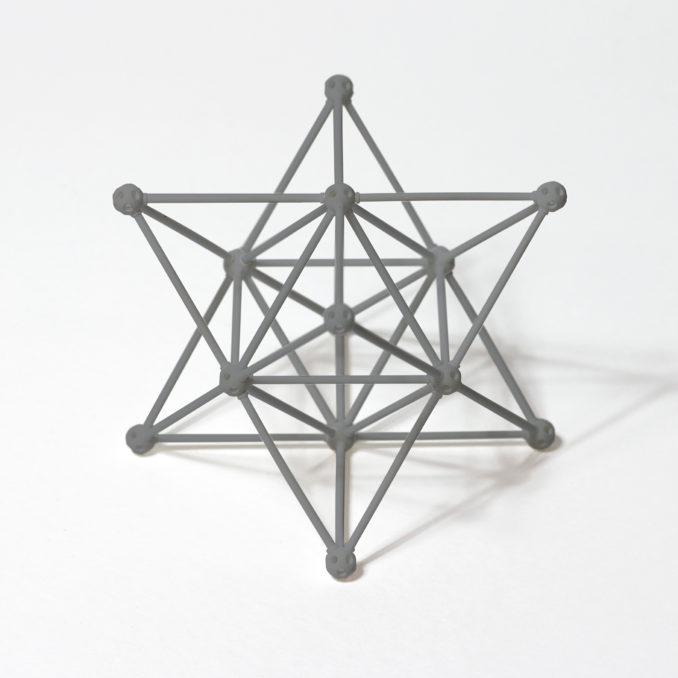 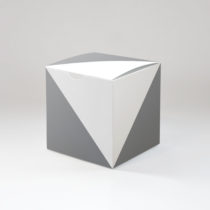 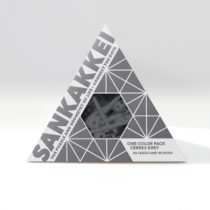 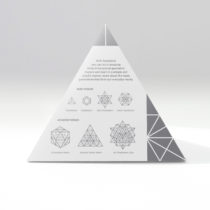 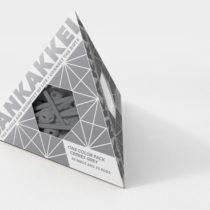 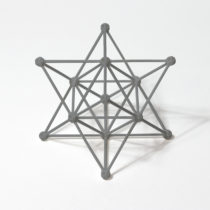 THE LUNAR GREY SERIES COME IN GREY SEEDS AND RODS