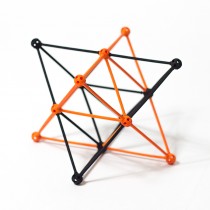 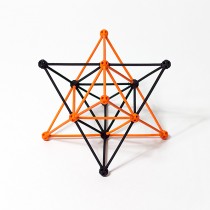 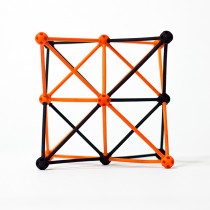 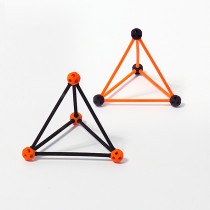 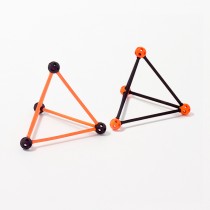 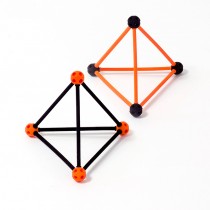 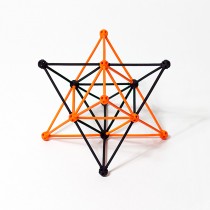 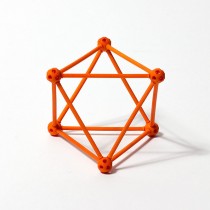 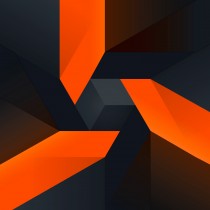 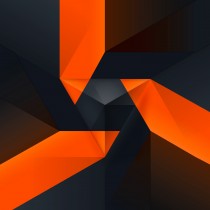 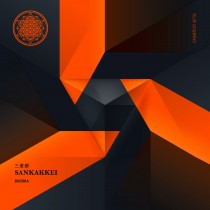 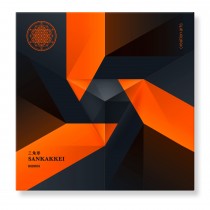 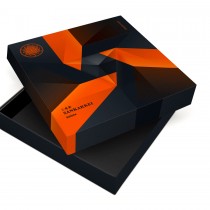 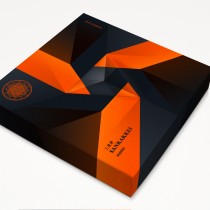 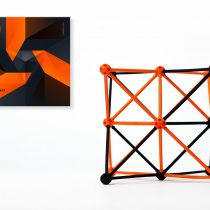 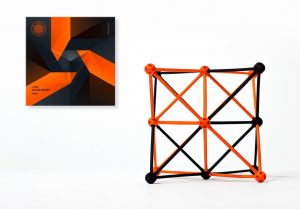 The Sankakkei Buddha series (duo-tone) come in black and orange seeds and rods.