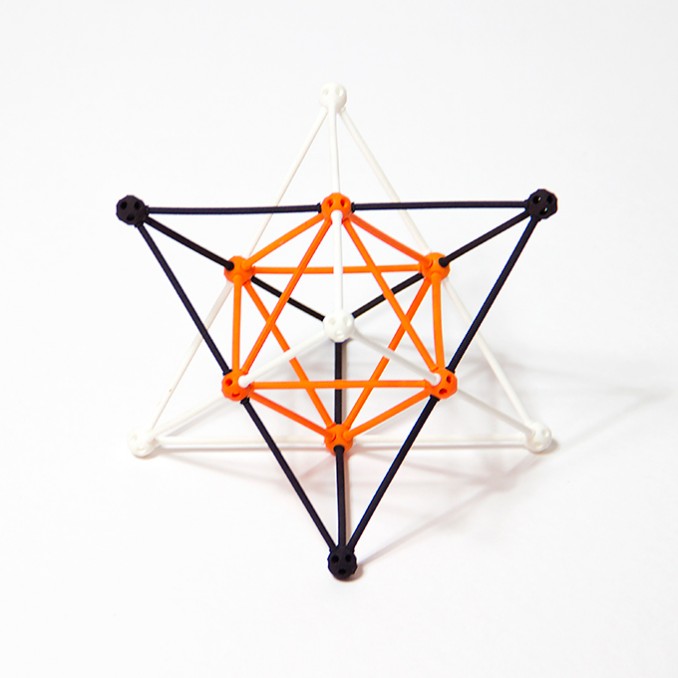 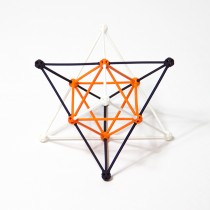 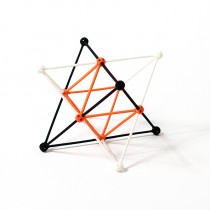 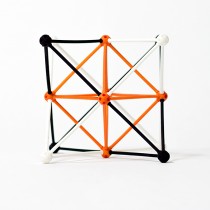 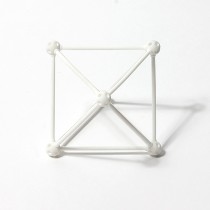 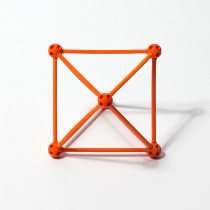 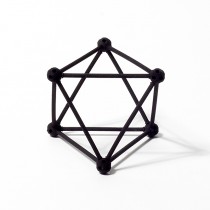 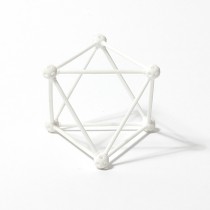 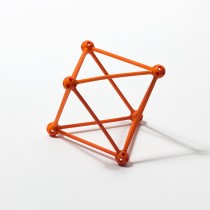 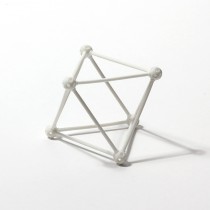 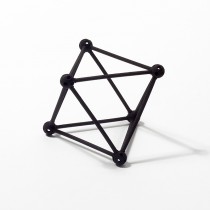 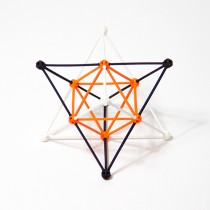 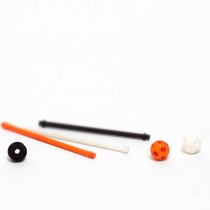 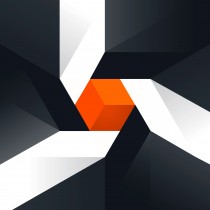 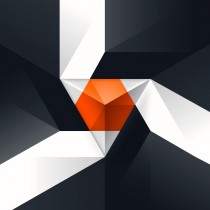 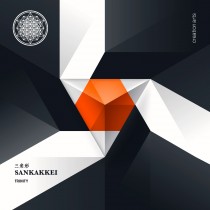 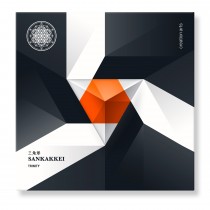 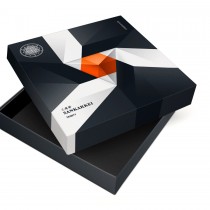 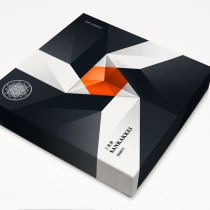 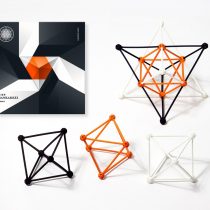 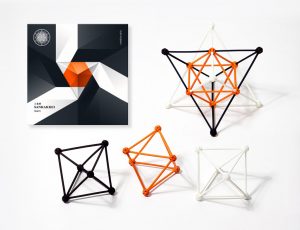 THE TRINITY SERIES COME IN BLACK, WHITE AND ORANGE SEEDS AND RODS 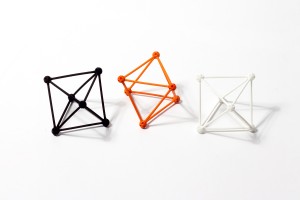 You can build one TRINITY Star Tetrahedron with 3 octahedrons.