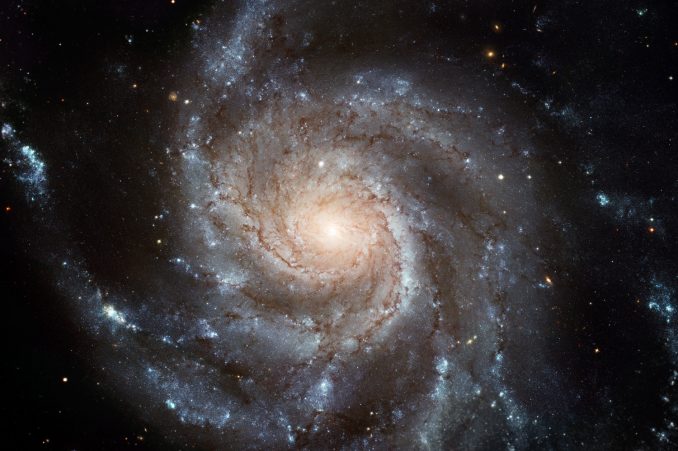 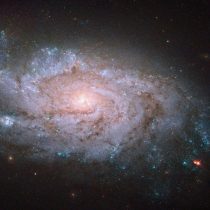 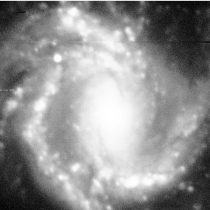 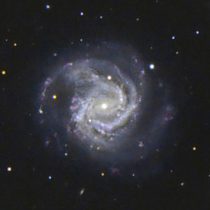 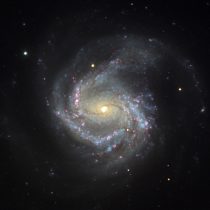 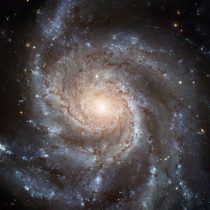 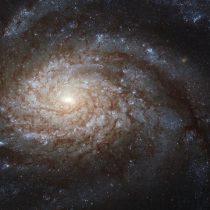 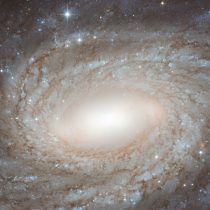 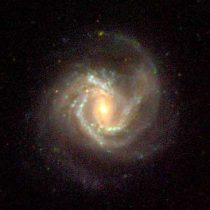 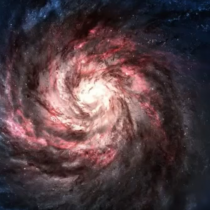 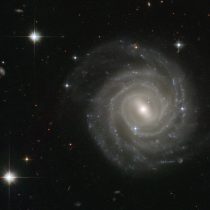 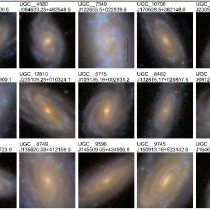 Spiral galaxies defy the law of gravity and kinetic motion, they are hexagonal in shape.

Did you know most spiral galaxies don’t have nicely curved arms like you would expect, but instead have corners like a hexagon.

This would not make any sense if you look at the behaviour of dust particles in a vacuum, and most astronomers can not explain this.

Another explanation could come from a electromagnetic point of view and it’s relation to plasma.

Since plasma is a charged substance, with a small percentage of its particles being ionized, it does not tend to obey the laws of kinetic motion. Rather, plasma is more strongly influenced by electromagnetism than it is by any other force, including gravity.

A principle of physics underlying all aspects of Electric Universe theory is that plasma makes up 99.99% of the Universe. From lightning, to auroral curtains, to the solar wind, to the interstellar medium, to stars, to the galactic glow permeating space, everything is plasma. As such, it is expected that what can be observed is going to be a manifestation of forces acting on electrically charged material, no matter how tenuous.

The images on the left are examples of (matured) spiral galaxies given by Wikipedia, notice they are ALL hexagonal in shape. 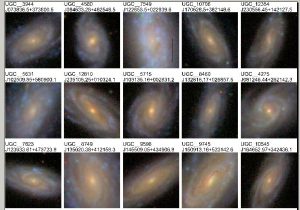